Dangers of Wired Glass in Schools 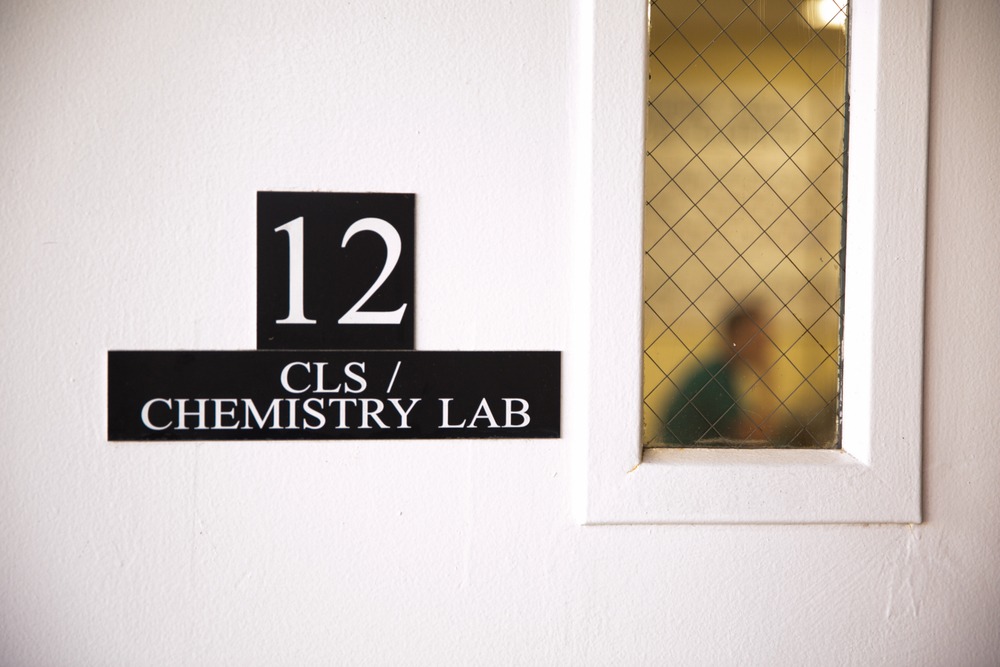 Each year, approximately 2,300 students are seriously injured due to unsafe wired glass installed in campus windows and doors.

In one case, a 13-year-old student severed two major nerves and her Achilles tendon after kicking the metal crash bar of the wired glass door panel while rushing to class. In another incident, a student sustained cuts after an accidental impact with a wired glass panel set up in the school vicinity.

Despite these cautionary tales, some schools still have wired glass in their facilities. In this article, we’ll discuss the real dangers of wired glass, especially in educational institutions.

What is wired glass – and why are they used in schools?

Wired glass, also known as Georgian wired glass, is made with steel wire mesh that acts as a reinforcement. During a fire test, the grid holds the glass in place.

Although believed to make the glass stronger, the sharp wires actually pose more harm than good and can cause serious injuries to people who come in contact with the installation. Before the development of wire-free, safety rated fire-rated glass, schools used traditional wired glass because of its capacity to contain fires while still allowing people to look through doors and windows.

However, Dr. Zhirui Wang, an engineering professor at the University of Toronto, noted that the wire and glass contract under temperature changes, leaving potential cracks or gaps when the glass is processed. As a result, any small force on the glass can cause pressure on the crack tip, making it susceptible to breaking.

Why should schools replace wired glass?

Given the dangers of wired glass, it makes sense for schools to prioritize replacing their wired glass panels set up on campuses. Since there are now safer, better-performing and economical alternatives to choose from, making the switch is much easier. Here are other reasons to get rid of the traditional wired glass:

1. Ignorance of the dangers of wired glass is not a credible defense

Schools have the responsibility to keep students safe while they are on campus. Under the doctrine of in loco parentis, when parents entrust their children to a school, the administrators assume certain responsibilities for the minors. Part of this is to ensure that school buildings are secure for student use.

In the case of wired glass panels, the school administrators are expected to be aware of their potential hazards. According to Kenneth Lumb, a Chicago trial lawyer, the law will charge the school district under the presumption that they know the risks of wired glass even if they are unaware of those dangers.

Under the law, a property owner must act with reasonable care to protect others from apparent dangers while on their property. Such reasonable care includes anticipating the possible hazards that come with installing wired glass in doors and windows. Therefore, schools cannot raise ignorance as a defense in mitigating their liability.

It was only in 2003 when the International Building Code (IBC) was amended to ban traditional wired glass in doors, sidelites, and other hazardous locations in schools.

Although local building codes do not require the removal of wired glass from structures built before 2003, such is not a defense against a negligence lawsuit. As a property owner, updating your facilities can actually lessen your liability if a claim is filed against you.

In response to the 2006 version of the IBC, the New York State Education has recommended using glass coated with specialty films. It also advised replacing traditional wired glass with impact and fire-resistant materials.

In support of such efforts to promote building safety, SAFTI FIRST manufactures USA-made, safety- and fire-rated glass, frames, and other safer alternatives for all kinds of installations.

One such product that is ideal for schools is SuperClear 45-HS-LI. It is optically clear without embedded wires or amber tints; it meets all fire requirements including the hose stream test; it meets the maximum CPSC Cat. II impact test without the need for films or laminates, and it is much more affordable than filmed or laminated ceramic glass used in the same application. Last but not least, SuperClear 45-HS-LI is proudly USA-made.

Apart from meeting the standards set by the U.S. Department of Education, a credible school has facilities designed to encourage and improve student performance.

Based on a World Bank study, schools that are soundly built increase students’ chances of attending their classes and remaining healthy at school. In addition, upgrading the school facilities and buildings helps facilitate the learning process.

When people know that a school is secure, they’re likely to consider attending the institution. On the contrary, when negligence lawsuits are always filed against the school, parents and students will start having second thoughts about its reputation. In this sense, a campus that promotes student safety tends to have more credibility.

Failing to replace traditional wired glass presents potential dangers to students. For instance, an accidental impact can cause serious injuries such as severed nerves and cuts. Although wired glass can withstand fire, safer, economical, USA-made alternatives are now available.

SAFTI FIRST manufactures USA-made fire-rated solutions that can improve building safety against fire without compromising aesthetics. If your next project requires fire-rated glass and framing or you are planning to switch to better safety solutions for your establishment, give us a call so we can bring your ideas to life.