SAFTI FIRST‘s President and CEO Bill O’Keeffe is named as one of the innovators celebrating 50+ years in the glass industry.  This article first appeared in US Glass Magazine in August 2015. 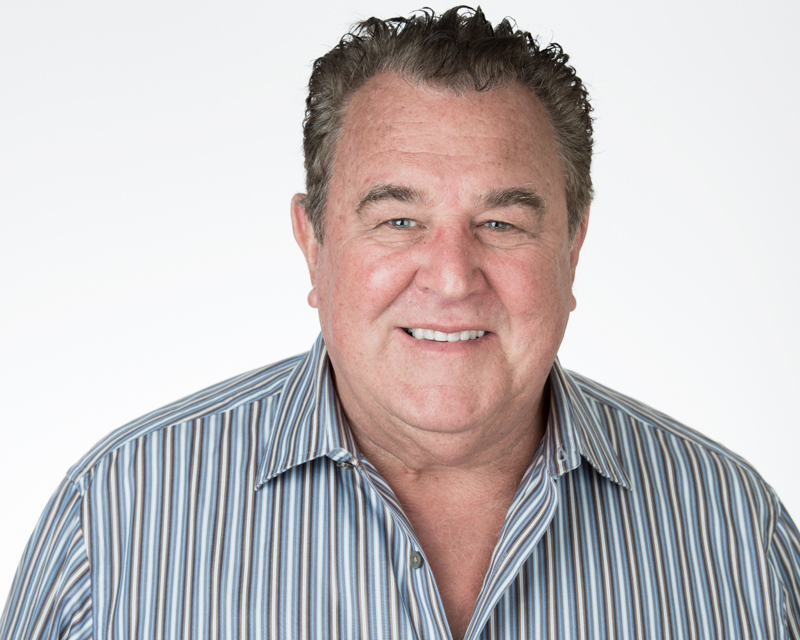 “In 1954, when I was 15, I was installing skylights on a roof in Chico, Calif., with outside temperatures of 110 degrees Fahrenheit with the roofer hot-mopping the roof as we were installing the skylights,” recalls Bill O’Keeffe of his early introduction to the glass industry. “At that age, my only expectations were to earn money, have a car and be interested in girls—and it hasn’t changed much.”

What he didn’t see coming was how, within a few short years, he would help define this industry.

First it was skylights. O’Keeffe’s Inc. became a name in the skylight business in the 1960s with the advent of aluminum extrusions. “We were the first in the nation to adapt aluminum extrusions to skylights, for which we had a patent,” O’Keeffe says.

Next it was curtainwall. “We helped (with Gene Tofflemire) design, build and install the first seismically designed curtainwall in the country.” The Santa Clara Civic Center in Santa Clara, Calif., was designed to survive a 7.5-magnitude earthquake without damage—and it did.

Then, in the late 1970s, while attending a trade show in Europe, it struck O’Keeffe that the United States was behind the curve in several areas: “Other than wired glass, we lacked both fire-rated glass, point-supported exterior glazing, roller wall and other innovations,” he recalls.

In 1978, O’Keeffe conducted the first U.S. testing of advanced fire-rated glazing, helping pave the way for fire-rated glazing manufacturing in the U.S. Despite his varied career, O’Keeffe finds that fire-rated glazing continues to hold his interest because of the constant research and development it requires. “It challenges my imagination to improve or create new products to meet new demands or the desires of the architectural community and the glazing industry,” O’Keeffe says.

Over the course of his 60-plus-year career, O’Keeffe has watched the industry become increasingly technical and science-driven. “When I started in the industry, no one was talking about U-values, shading coefficients, glass sputtering, edge deleting, iron sulfide crystal inclusion, chemical strengthening, electrochromic shading, solar energy panels, glass printing, fire-rated glass and the myriad of new innovations that have come about in our industry,” he points out. “[Architects’] expectations are driven by the fact that there are far greater options today to choose from, and I am sure it is more difficult for them to keep up with the speed of innovation in the glazing industry and still be assured of the product’s performance, the relation to other choices and the compliance with the codes.”